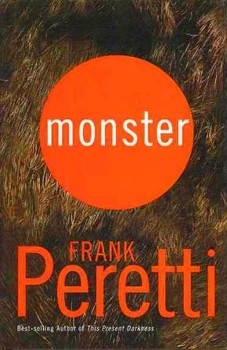 Reed Shelton organized this survival weekend, hired the best guide in the region, meticulously trained, studied, and packed, while encouraging his wife, Beck, to do the same. But little did they know that surviving the elements would become the least of their worries.

During their first night of camping, an unearthly wail pierces the calm of the forest. Then someone - no, something - emerges from the dense woods and begins pursuing them. Everything that follows is a blur to Reed - except for the unforgettable image of a huge creature carrying his wife into the darkness.

Dependant on the efforts of a small town and a band of friends, Reed knows they have little time to find Beck. Even more importantly, he soon realizes that they aren't the only ones doing the hunting. Something much faster, more relentless - and definitely not human - has begun to hunt them.